Life is Strange: Before the Storm is a fascinating adventure game that navigates themes of Grief, Teenage Friendship and finding your place in a changing world, all with the signature charm and attitude that’s come to be known of Life is Strange.

Life is Strange rightly sits up there as one of my favourite games ever, the blend of time travel, adventure games and teen drama made for a incredible game and experience. The prequel, Before The Storm takes place three years prior to the events of the original. It follows the hella divisive Chloe Price as she deals with the grief of losing her father and life moving on without her being ready for it.

Unlike it’s predecessor, there’s no time travel mechanic to allow players to go back on their conversation options. Instead, there’s a combative Arguing system where the player must pick up on their opponents weaknesses and try to play on those. It’s thematically appropriate and fun to experiment with.

There’s also some truly excellent story sequences to enjoy. Of particular note are a heartbreaking scene in the first episode, set in a junkyard, in addition to an extended performance of Shakespeare’s The Tempest within the game. Playing a fictional role within a role playing adventure game is a rather surreal experience, but it’s handled charmingly here. 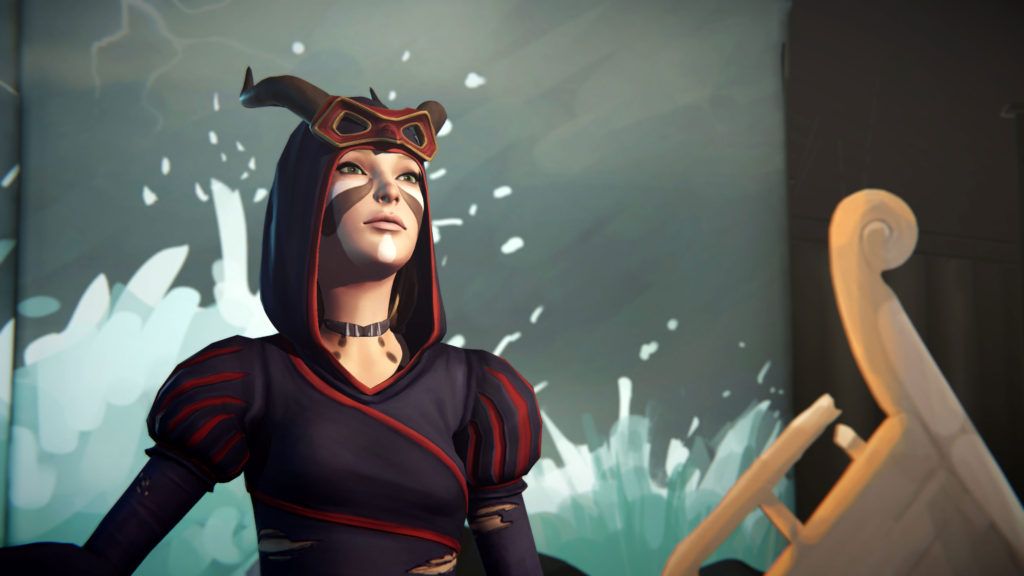 Overall Before the Storm is a tad short as a series, with only three episodes, so there’s not quite as much room for the story to breathe as I’d prefer. Some characters don’t necessarily get the fleshing out they deserve in the narrative. It does leave the world outside of Rachel and Chloe feel slightly underdeveloped, particularly if the player doesn’t actively explore every route the game has to offer.

There’s probably a lot of personal feeling wrapped up in this one I’ll admit. In spite of the melodrama though, Before the Storm ends up being an incredibly emotionally affecting adventure game. It takes the standoffish attitude of its protagonist and turns it into a backbone for the story and gameplay. The narrative grows further as her relationship with the mysterious Rachel Amber develops and Rachel draws Chloe into her world. For fans of the original, this is a heartwrenching story to fill in the blanks in the tale, while for new fans, this is an interactive indie film that’s not afraid to throw some real emotional punches.